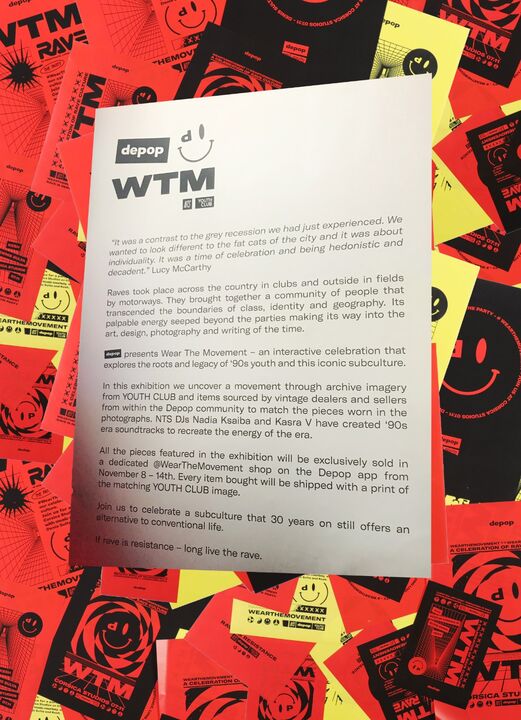 In 2018 ,the fashion marketplace Depop commissioned Lucy to exhibit her work in an exciting project called Wear the Movement (WTM).

The project was multifaceted and consisted of: an exhibition, a clothing range and a short film. Lucy was commissioned to take part in all 3 stages.

The exhibition took place at Corsica Studios, London. For one night , the interior surfaces of Corsica studios were plastered in smiley faces and decorative 90's rave inspired flyers. Original rave clothing was showcased alongside some of Lucy's original rave photography. DJ for the evening was Denis Sulta.


Afterwards, all the vintage clothes were available to buy on the Depop website. When customers bought the vintage items, they were also sent one of Lucy's rave images featuring the same/similar piece.


Lucy was also commissioned to contribute and talk in a YouTube film to complement the launch. The film was about uncovering the legacy of 90’s rave culture. Fellow speakers on the film include: Mark Archer from Altern 8, DJ Slipmatt from SL2, Richard Raindance rave promoter and Pez the flyer artist. The short film was a success and has since gone viral with over 40,000 views.

The budget that Depop spent on the Wear the Movement project, was the biggest they have spent in the history of any of their projects.

WTM was designed to tap into any one of Britain’s fashion defining subcultures from Northern Soul to 90s garage. It launched in Oct 2018 with a celebration of rave culture brought to life in collaboration with NTS Radio and The Youth Club.

Here is some footage of the exhibition launch at Corsica studios 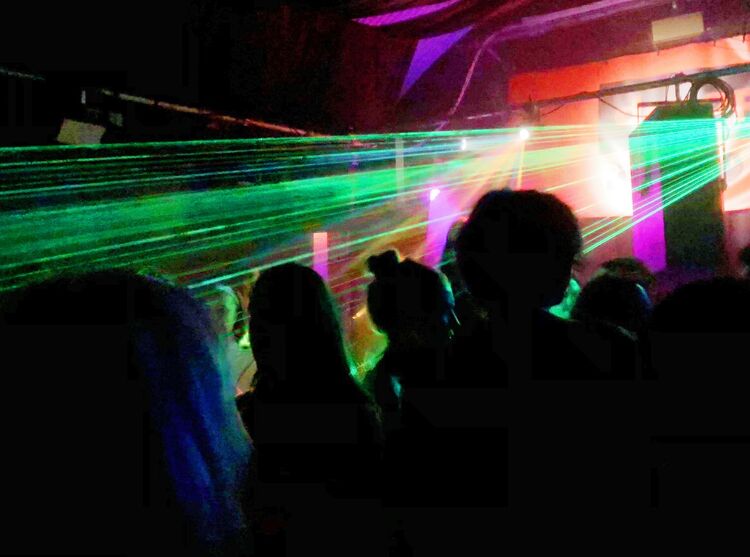 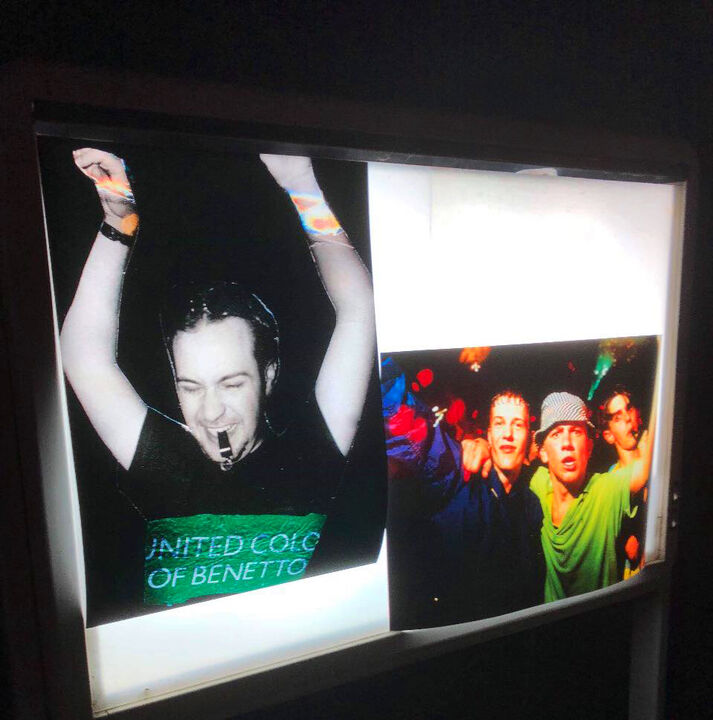 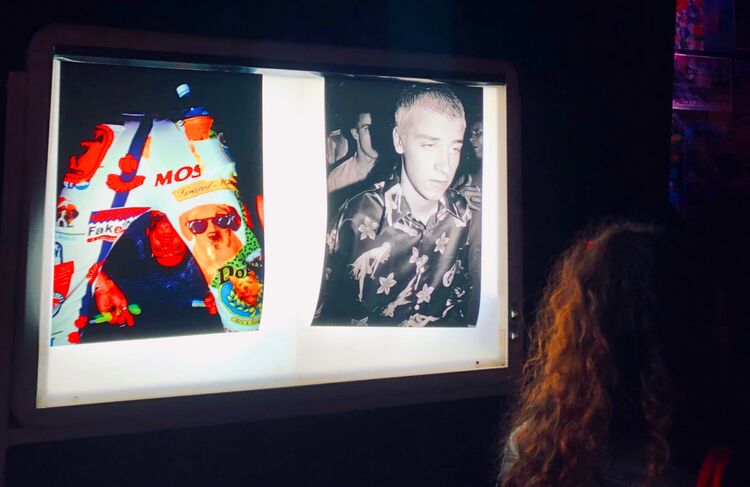 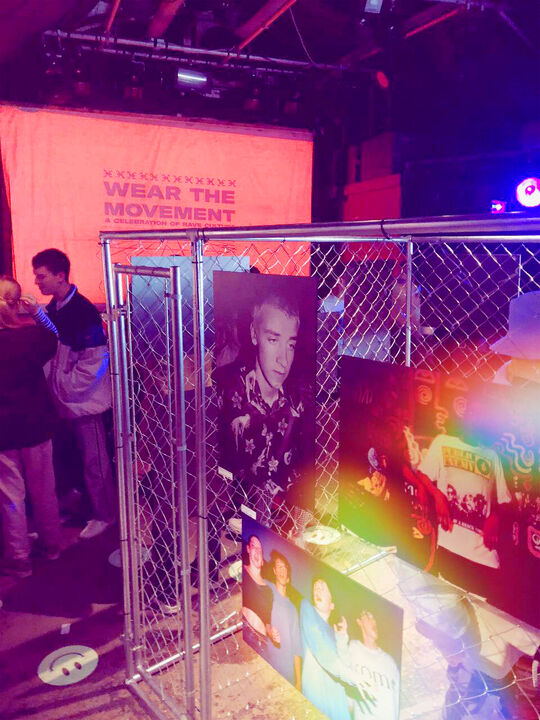 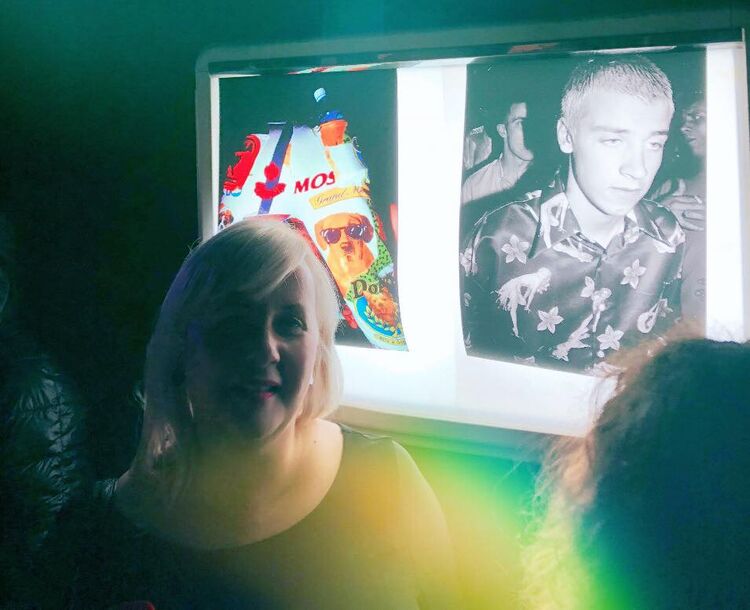 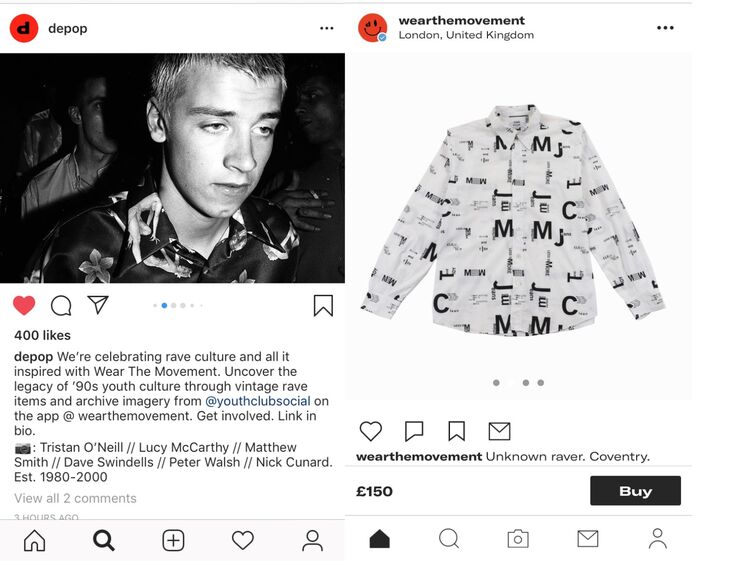 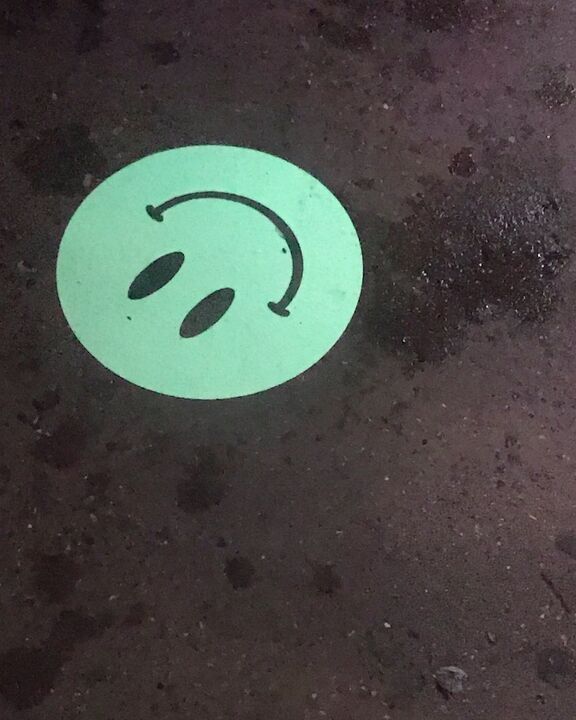 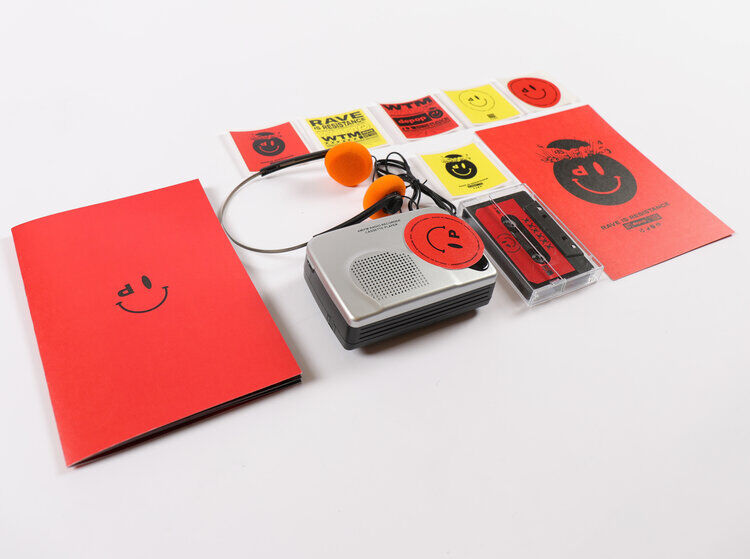