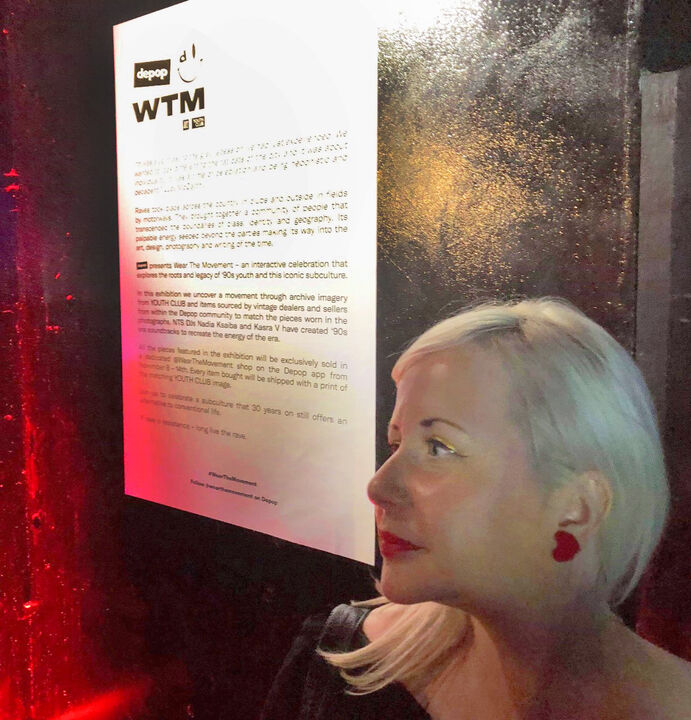 Lucy has been a freelance photographer for over 15 years. Educated at the Birmingham Institute of Art and Design graduating with BA (Hons) in Visual Communication. She has had experience in various fields of photography from fashion, conceptual, architectural, event, documentary and even pet photography hence her business name: Dr Lulittle.
Historically, she has assisted Rankin, worked for Dazed and Confused magazine and has had the following clients: RSPCA, Toni and Guy, Bravissimo, Bloomsbury Ballrooms, The Quadrant Club, IDP Partnership architects and DEPOP. Some of Lucy’s most popular work is of images she shot of the rave scene, in 1996 when she was aged just 16.

Lucy is a disabled photographer and has 3 invisible disabilities: Ehlers Danlos Syndrome, Chronic Fatigue syndrome and Postural Tachycardic Syndrome. She was born with these and they have gradually got worse as she has got older. This has meant the traditional route into the arts and photography industry has proved more challenging for Lucy due to the variable nature of her conditions.

Despite Lucy’s disabilities she has been involved in more than five major exhibitions in London and has worked extensively with the Museum of Youth Culture. In late 2015, 6 of Lucy’s images were selected over 55,000 submissions to be part of one of the largest exhibitions about the history of dance music. The exhibition was called Lost in Music.

In 2017, she was asked to showcase her imagery in Carnaby Street, London for nine months in an exhibition called The Sub Culture Archives. The Subculture Archives was a pop-up retail concept bringing Britain's evocative subculture and counterculture history into the hearts and hands of London's discerning shoppers and tourists. The store showcased a curated collection of iconic subculture and counterculture limited edition fine art prints, posters, books, gifts and clothing from a specially selected collective of independent artists, makers and photographers all housed within Carnaby Street, the birthplace of 1960s Swinging London and home to London's vast music scene from the Mods to the Ravers.

In 2018 ,the fashion marketplace Depop commissioned her to not only exhibit her work in an exciting project called Wear the Movement which was exhibited at Corsica Studios. She was also commissioned to take part in a YouTube film called Wear the Movement which was about uncovering the legacy of 90’s rave culture. Fellow speakers on the film include: Mark Archer from Altern 8, DJ Slipmatt from SL2, Richard Raindance rave promoter and Pez flyer artist. The short film was a success and has since gone viral with over 40,000 views. The film also complemented a range of clothes that Depop produced alongside selling a copy of some of Lucy’s images in conjunction with products that were sold together.

In 2021, Lucy’s images will be added to a new museum of youth culture opening in London. This will be both a physical and digital museum.
Lucy campaigns for awareness on invisible disabilities and is currently in initial phases of producing projects which challenge people’s perceptions of what it is like to have an invisible disability. This will include working with the national charity Ehlers Danlos uk.
Next
Previous